A Turning Point in the Iran File: Implementation Day 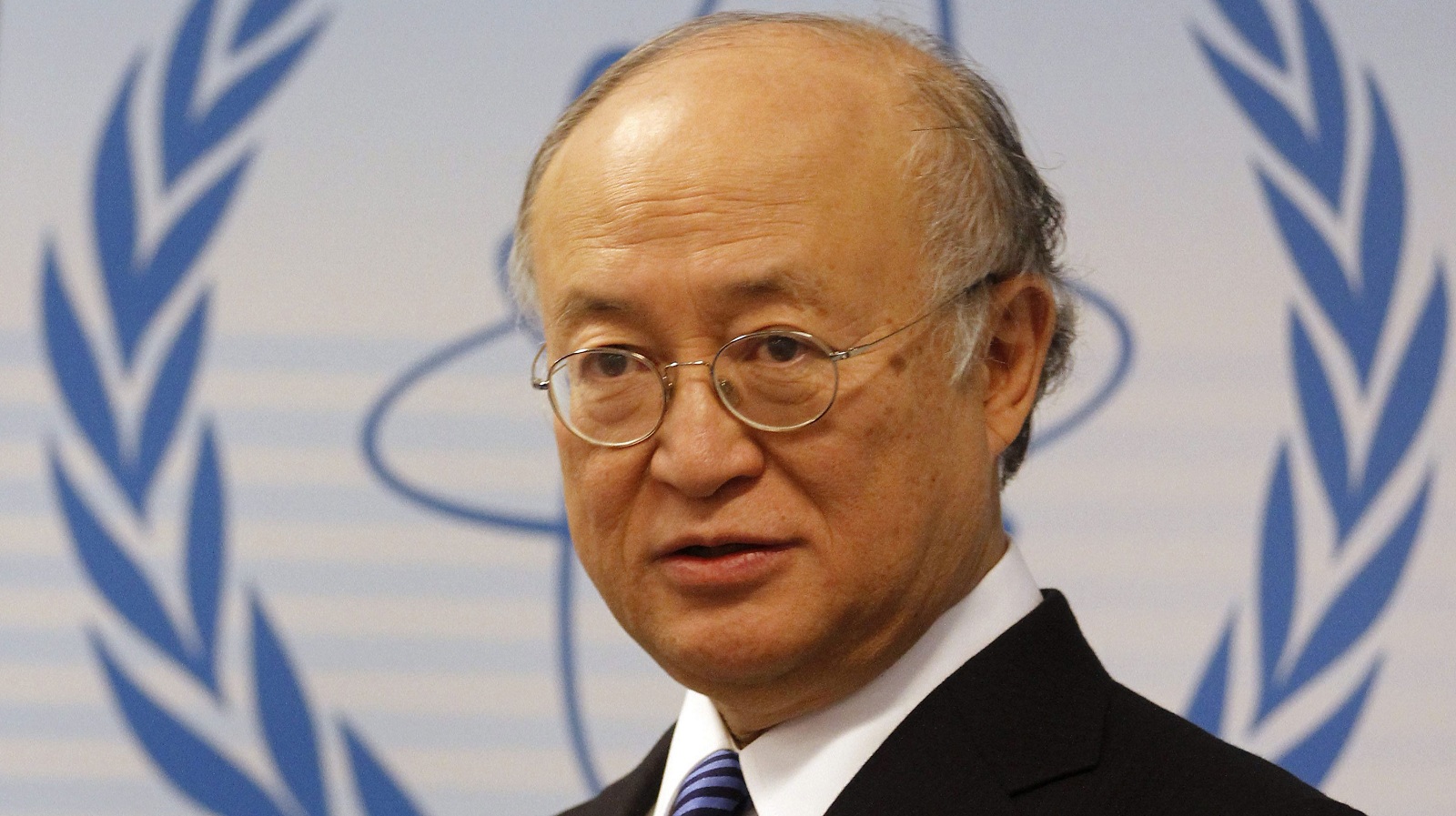 On January 16 the International Atomic Energy Agency's (IAEA) Director General Yukiya Amano issued a report to the UN Security Council and the IAEA's Board of Governors that, with immediate effect, results in the termination of sanctions under all previous resolutions adopted by the Security Council on Iran's nuclear program.

Under the July 14 Joint Comprehensive Plan of Action (JCPOA), "Implementation Day" is set to take place when the following conditions are met:

With the submission to the Council of the Director General's report, and the announcement of the EU and the US that the necessary conditions for triggering Implementation Day had been satisfied, the nuclear related sanctions were lifted. UNSCR 2231, however, contains a number of restrictions on Iranian activities that will continue, including an embargo of missile and arms sales.

As of Implementation Day, while states will no longer be prohibited from selling to Iran nuclear and nuclear-related items, materials, equipment, goods, and technology as identified in the Nuclear Suppliers Guidelines, such sales will be limited to those needed to support Iranian nuclear activities permitted under the JCPoA; all other sales will be subject to approval by the Security Council on a case-by-case basis, with the expectation that most such sales will likely be opposed by one or more of the Council's permanent members.

Under the JCPOA, all of the sanctions previously imposed by the Security Council, including those prohibiting the sale or supply of such commodities, can "snap back" in the event that there is significant non-performance by Iran of its commitments under the JCPOA.
This follows the issuance of another report by the Director General in December 2015 containing a "final assessment on past and present outstanding issues regarding Iran's nuclear programme."

In his carefully worded yet unusually blunt report, the Director General touched on each of the twelve areas identified in the Annex to a November 2011 IAEA report as giving rise to concerns about possible military dimensions to Iran's nuclear program, and provided an overall assessment from the analysis of all information available to it in relation to each of these areas.

The Director General's report in December reflected what most people had expected: that Iran would not provide sufficient information or clarification to the IAEA for it to be able to resolve all of the outstanding issues regarding Iran's nuclear program.

That there has been no satisfactory resolution of all past and present outstanding issues about the possible military dimensions to Iran's nuclear program is an unhappy outcome for many close observers of this subject. However, the resolution of all outstanding issues does not figure among the formal conditions for continued implementation of the Iran deal or for sanctions relief.

At the same time, these assessments should not be understood as "closing the file" or providing Iran with a "clean bill of health."
Nor should the assessments contained in the Director General's report be confused with the drawing of safeguards conclusions, and in particular with the drawing of a "broader conclusion" that all nuclear material remains in peaceful nuclear activities. The drawing of such a conclusion, in the best of circumstances, involves a process that takes years, not weeks or months, as was the case in the 1990s when South Africa, in the transition from apartheid, abandoned its nuclear weapons pursuit.
The IAEA will continue to implement safeguards in Iran and, one expects, to pursue any indications that give rise to concerns about Iran's compliance with its obligations even if - indeed, especially if - they relate to possible military dimensions to Iran's nuclear program. (International Press Syndicate | 17 January 2016)