Obama Should Meet A-Bomb Survivors, and Ban the Bomb 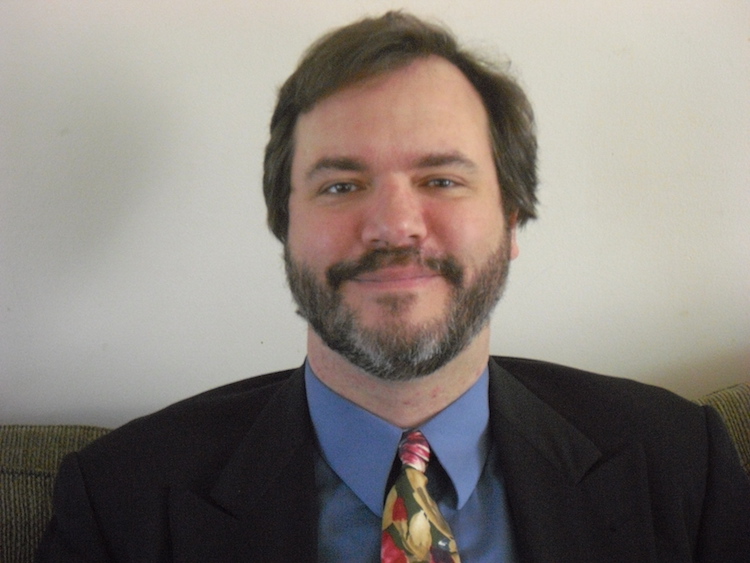 WASHINGTON, D.C. (IDN-INPS) - President Barack Obama plans to be the first sitting U.S. President to visit Hiroshima during the G-7 economic summit May 26-27 in Japan. Hiroshima is an impressively rebuilt, thriving city of a million people. The city was obliterated by the first atomic bomb, dropped by the United States on August 6, 1945, followed by the second bomb that devastated Nagasaki three days later, killing a total of more than 200,000 people.

Remarkably, many Hibakusha, atomic bomb survivors, are still alive today, though they often suffer from various radiation-caused illnesses or other physical ailments 71 years after the bombs were dropped.

Eighty-three-year-old Shigeko Sasamori was a young girl when the “fire bomb” (the words “atomic bomb” were not yet known) exploded a mile from where she stood. In the unimaginable chaos that engulfed the city after its devastation, Shigeko and her family were relatively fortunate, as their collapsed house barely missed crushing her mother to death, and after a period of severe disorientation and separation, Shigeko was reunited with her parents.

Initially, everyone feared for Shigeko’s life, as she had severe burns covering much of her body. After diligent care at a hospital in Tokyo, Shigeko came to the United States as a “Hiroshima Maiden,” brought to this country for badly needed plastic surgery by peace activist Norman Cousins (an early leader of the anti-nuclear group SANE), the Quaker organization American Friends Service Committee, and others including surgeons at Mount Sinai Hospital in New York. Cousins and his wife later adopted Shigeko, so she had both a Japanese and American family.

This brief description doesn’t do justice to Shigeko’s story, nor the immense suffering she and other Hibakusha have endured for more than seven decades. However, their main message is not about their travails, but rather their steadfast advocacy for the global elimination of nuclear weapons, which they want to see in their lifetimes.

Shigeko plans to be in Hiroshima if President Obama visits. On a recent speaking tour sponsored by New Jersey Peace Action, Shigeko said, “In order to eliminate all nuclear weapons, not only Hibakusha, but also all citizens of Hiroshima and Nagasaki and all over the world need to get together to work for it.”

Further, Shigeko stated, “I wish President Obama would come to Hiroshima. If he does, I would like to sneak through security and shake his hand, holding on until he says he will eliminate all nuclear weapons.”

The thought of a kindly, diminutive 83-year old grandmother sneaking through security is amusing, and the president can avoid it by meeting with Shigeko and other Hibakusha to listen to their hard-earned wisdom and passionate desire for peace.

Should he travel to Hiroshima, the president needn’t apologize for what happened in 1945; it would be pointless, and nobody is asking him to do so, least of all the Hibakusha, who just want to see the global elimination of nuclear weapons so no one ever again suffers as they did. Obama might ask their forgiveness for not accomplishing more in his time in office to fulfill “…America’s commitment to seek the peace and security of a world without nuclear weapons,” as he stated in his 2009 Prague speech.

Barack Obama is likely the U.S. president most concerned about the scourge of nuclear weapons since John Kennedy. He has accomplished a great deal, including reducing and securing nuclear weapons-grade materials around the globe, negotiating the New START agreement with Russia cutting deployed, strategic nuclear warheads by roughly one-third to 1.550 each, and brokering the historic agreement to freeze Iran’s nuclear program well short of the Bomb, averting another potentially catastrophic war in the Middle East.

Yet those achievements are severely undercut by plans for a 30-year, $1 trillion complete overhaul of the U.S. nuclear weapons complex, from the research laboratories and production facilities to new warheads to missiles, planes and submarines to deliver them.

This trillion-dollar train wreck destroys U.S. credibility on non-proliferation, and is the worst misappropriation of our tax dollars imaginable; the world needs to move toward eliminating nuclear weapons, not upgrading them. The list of better uses for those funds is very long, but for starters, how about using that money to address climate change instead of building new nukes?

Should the president visit Hiroshima with concrete initiatives in hand, such as cancelling that 30-year Dr. Strangelove plan and moving aggressively on further nuclear disarmament measures such as initiating international negotiations for global nuclear abolition, further cuts in the U.S. nuclear arsenal and removing our weapons from hair-trigger alert, then asking forgiveness from Shigeko and the other Hibakusha would be unnecessary. Indeed, he would likely receive a warm embrace from these proud, persistent peacemakers, and gratitude from people all over the world.

*Kevin Martin, syndicated by PeaceVoice, is Executive Director of Peace Action, the country’s largest grassroots peace and disarmament organization with more than 200,000 supporters nationwide. [IDN-InDepthNews – 10 May 2016]