GENEVA (IDN) — Spurred by civil society organisations, the UN Human Rights Committee has challenged the nuclear weapons policies of Canada and France as being in violation of the Right to Life, a right enshrined in Article 6 of the International Covenant on Civil and Political Rights (ICCPR). These rights derive from the inherent dignity of the human person. [2021-06-07 | 04]  ARABIC | JAPANESE TEXT VERSION PDF | KOREAN

NATO Plans to Focus on Russia and China BRUSSELS (IDN) — “What we are currently experiencing is the brain death of NATO,” French President Emmanuel Macron declared in a blunt interview with The Economist in November 2019. Europe stands on “the edge of a precipice”, he said, and needs to start thinking of itself strategically as a geopolitical power; otherwise, we will “no longer be in control of our destiny.” [2021-05-12 | 03] CHINESE | JAPANESE TEXT VERSION PDF |  RUSSIAN 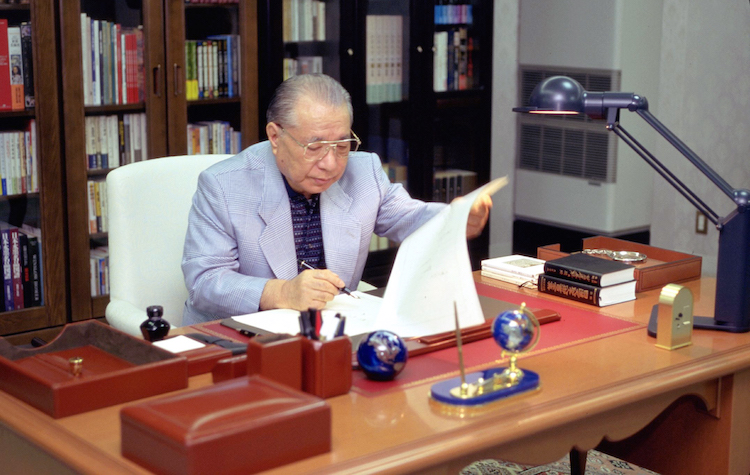