UNITED NATIONS (IDN) – While welcoming the adoption of the United Nations Treaty on the Prohibition of Nuclear Weapons "as a vital step toward the goal of a world free from nuclear weapons", Faith Communities Concerned about Nuclear Weapons have in a 'public statement' called for its universal acceptance and implementation.

The Treaty, adopted on July 7, 2017 at the UN Headquarters in New York, lays out detailed provisions stipulating a comprehensive ban on the development, production, possession, stockpiling, testing, use or threat of use of nuclear weapons. It is the result of intensive negotiations at the UN involving more than 120 governments and many civil society representatives. [P 09] GERMAN | JAPANESE TEXT VERSON PDF｜SPANISH "We feel emotional," she told a news conference at the UN Headquarters in New York, "because we are responding to the hopes and dreams of the present and future generations." [P 08] JAPANESE TEXT VERSON PDF | SPANISH Experts from around the world, joined by young professionals, attended the Science and Technology Conference of the Preparatory Commission for the Comprehensive Nuclear-Test-Ban Treaty Organization (CTBTO) from June 26 to June 30, 2017 in Austria's capital Vienna. [P 07] | JAPANESE TEXT VERSON PDF｜ NEW YORK | VIENNA (IDN) – “As youth, we are the future leaders of the world, the ones who will inherit and live in the world left behind for us, and the bearers of the hopes and dreams for our children and their children after them," declared a group of young people who are members of the CTBTO Youth Group.

"Twenty years after the opening of the Comprehensive Nuclear-Test-Ban Treaty (CTBT) for signature, we regret that this Treaty, which would establish a legally binding, comprehensive prohibition on nuclear explosive testing, has yet to enter into force," said the Group in a joint statement. [P 06] JAPANESE TEXT VERSON PDF

WASHINGTON, D.C: (IDN) - On May 23, the U.S. Department of Energy (DOE) issued a press release celebrating President Trump’s proposed 2018 budget. DOE specifically lauded the proposed “$10.2 billion for Weapons Activities to maintain and enhance the safety, security, and effectiveness of our nuclear weapons enterprise.” 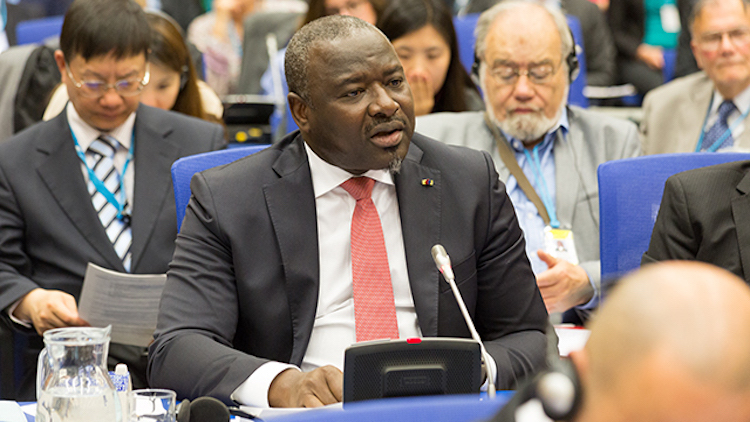 VIENNA (IDN) - "The urgent importance of bringing the Comprehensive Nuclear-Test-Ban Treaty (CTBT) into force, as a core element of the international nuclear disarmament and non-proliferation regime," was a highlight of the first session of the Preparatory Committee (PrepCom) for the 2020 NPT Review Conference from May 2-12 in the capital of Austria.

The PrepCom's Chair Henk Cor van der Kwast noted in his factual summary: "The intrinsic link between the Comprehensive Nuclear-Test-Ban Treaty and the goals and objectives of the Treaty was stressed." 111 States parties to NPT, the Treaty on the Non-Proliferation of Nuclear Weapons participated in the work of the Committee at its first session. [P 04]  | CHINESE TEXT VERSION PDF | JAPANESE TEXT VERSION  PDF | NORWEGIAN | SWEDISH 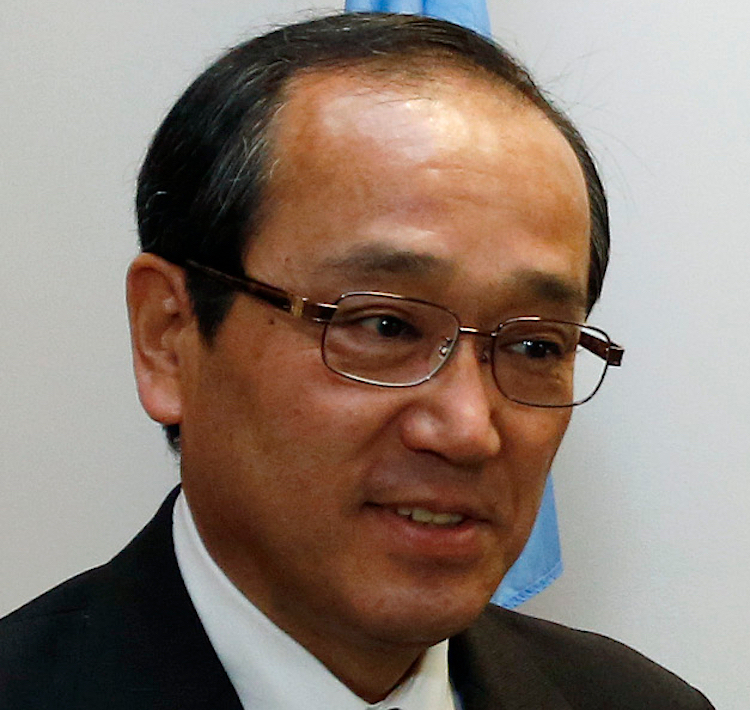 VIENNA (IDN) - While nuclear weapons have not been deployed since 1945 when atomic bombs were dropped on the Japanese cities of Hiroshima and Nagasaki, nearly 15,000 pieces of such instruments of mass destruction still exist, posing risks too great to be ignored. In view of this menacing reality, Mayors for Peace are warning that the danger of nuclear proliferation remains real, as seen in the case of continuing nuclear tests by North Korea. [P 03] JAPANESE TEXT VERSION  PDF |  KOREAN TEXT VERSION PDF GENEVA (IDN) – "The lack of nuclear weapons use since Hiroshima and Nagasaki cannot on its own be interpreted as evidence that the likelihood of a detonation event is minimal," warns the United Nations Institute for Disarmament Research (UNIDIR), an autonomous institute within the United Nations based in Geneva.

The Japanese cities of Hiroshima and Nagasaki, on which the United States dropped atomic bombs on August 6 and 9, 1945, embody the abhorrent humanitarian impact of nuclear weapons use, warning of the brutal consequences should such weapons of mass destruction be ever deployed again. [P 01] ARABIC | NORWEGIAN |  JAPANESE TEXT VERSON PDF 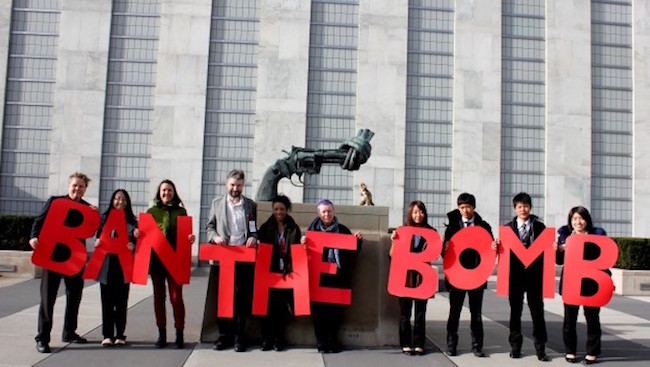