Dangerous Nuclear War Of Words Between NATO and Russia 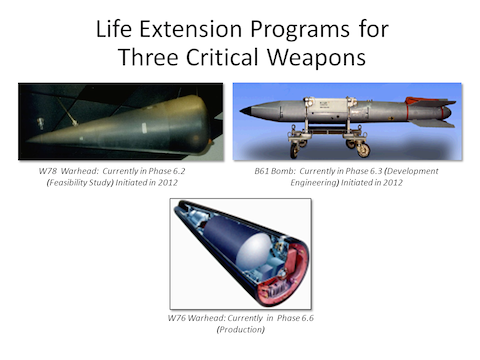 BERLIN (IDN) - The governments of Russia and the United States are using the Ukraine crisis as a justification for upgrading their formidable nuclear arsenals.

SYDNEY (IDN) – The small Pacific island country of New Zealand has punched above its weight in the international disarmament debate. For nearly three decades it has pursued an active nuclear free policy, banning entry of US warships carrying nuclear weapons or propelled by nuclear power into its ports despite being part of the ANZUS Treaty. [P] GERMAN | HINDI | JAPANESE TEXT VERSION PDF | NORWEGIAN 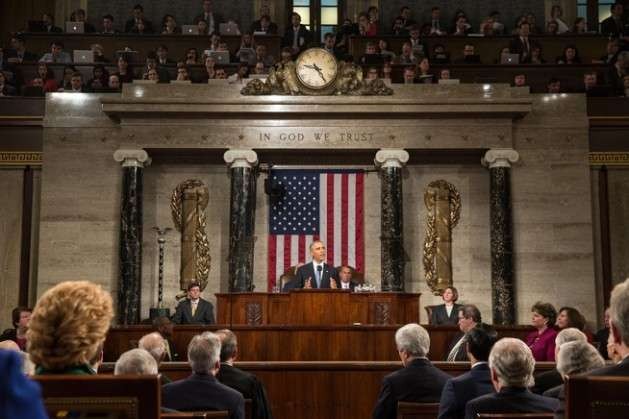 WASHINGTON (IPS) - While it’s anyone’s guess whether a final deal will be reached over Iran’s nuclear programme this year, a number of key international actors have forcefully weighed in on calls from within the U.S. congress to impose more sanctions on the Islamic Republic. [P] JAPANESE TEXT VERSION PDF | SWEDISH

Three Minutes Away from Doomsday 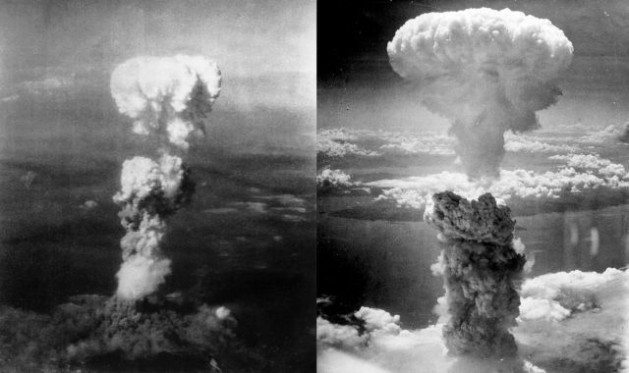 BERLIN (IDN) - 2015 marks the 70th anniversary of the atomic bombings of Hiroshima and Nagasaki, and promises to be a crucial year for moving toward a world without nuclear weapons. While indications are that the global movement for banning the bomb is gaining strength, attempts to open a new chapter in nuclear arms race should not be underestimated, a close look at developments in 2014 shows. [P] ARABIC | CHINESE TEXT VERSION PDF | GERMAN | JAPANESE TEXT VERSION PDF | KOPREAN TEXT VERSION PDF |  NORWEGIAN | SWEDISH

‘Their Weapons Possess Them’ 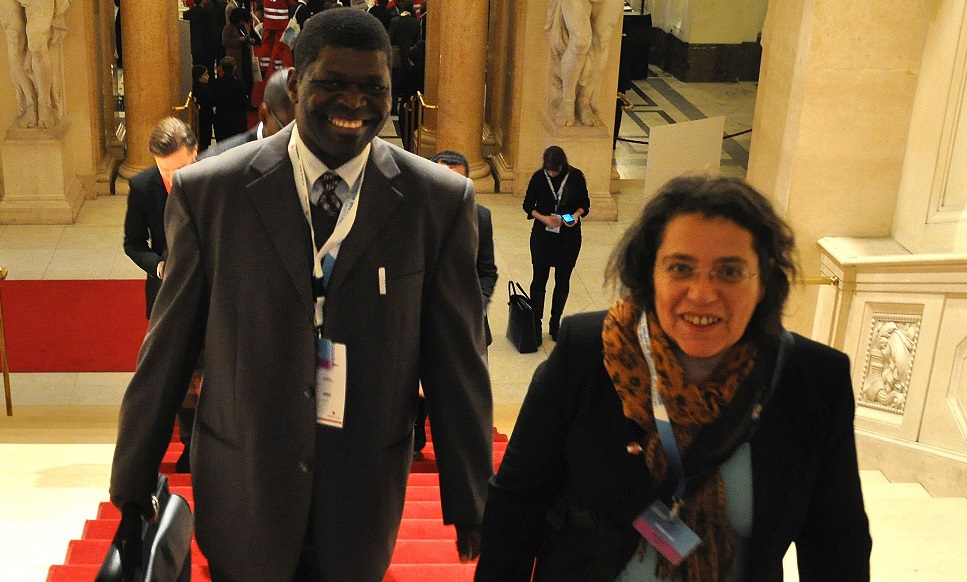 “Possession does not prevent international disputes from occurring, but it makes conflicts more dangerous. Maintaining forces on alert does not provide safety, but it increases the likelihood of accidents. Upholding doctrines of nuclear deterrence does not counter proliferation, but it makes the weapons more desirable.” - UN Secretary-General Ban Ki-Moon.

BERLIN | VIENNA (IDN) - Nearly a thousand people crammed into the conference hall in the majestic Hofburg in Vienna for two full days of discussions on the unspeakable and unimaginable theme – the humanitarian impact of nuclear weapons. This was the third in a series of state-sponsored conferences taking place outside of the UN, the first two having taken place in Norway and Mexico. [P] ARABIC | HINDI | ITALIAN | JAPANESE TEXT VERSION PDF | NORWEGIAN | PERSIAN | SPANISH | SWEDISH | URDU

Survivors Aspire For A World Free Of Nuclear Weapons 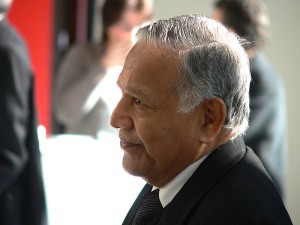 VIENNA (IPS) - “Never was there a greater need than now for all the religions to combine, to pull their wisdom and to give the benefit of that combined, huge repository of wisdom to international law and to the world.”

The words are those of Christopher Weeramantry, former judge at the International Court of Justice (ICJ) and its vice-president from 1997 to 2000, who was addressing a session on faiths united against nuclear weapons at the civil society forum organised by the International Campaign to Abolish Nuclear Weapons (ICAN) on Dec. 6 and 7 in the Austrian capital. [P] BAHASA | ITALIAN | JAPANESE TEXT VERSION PDF | TURKISH 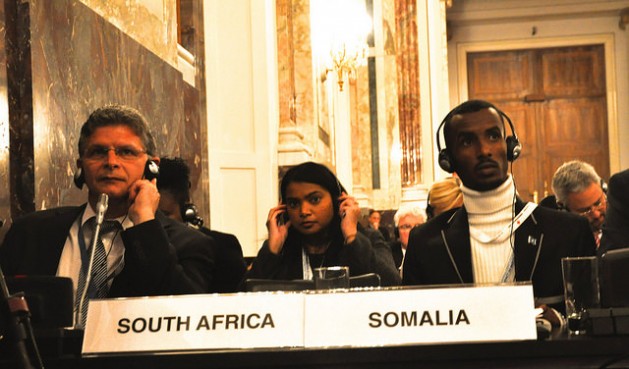 VIENNA (IPS) - Sarcastic laughter erupted when a civil society representative expressed his “admiration for the delegate of the United States, who with one insensitive, ill-timed, inappropriate and diplomatically inept intervention” had “managed to dispel the considerable goodwill the U.S. had garnered by its decision to participate” in Vienna Conference on Humanitarian Impact of Nuclear Weapons. [P] BAHASA | GERMAN | ITALIAN | JAPANESE TEXT VERSION PDF | TURKISH 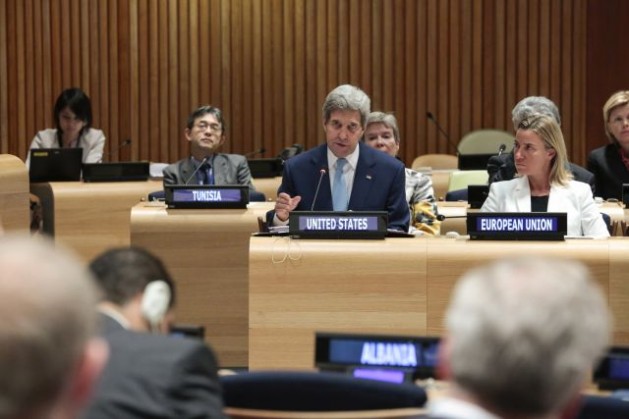